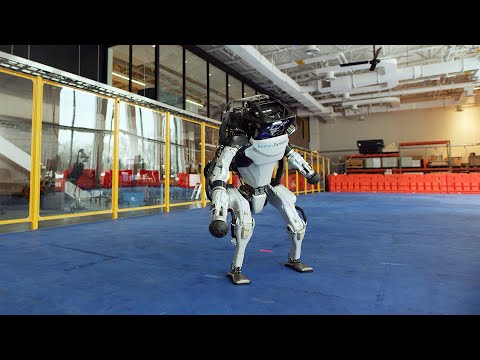 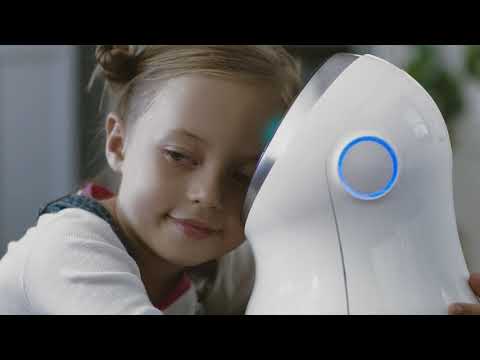 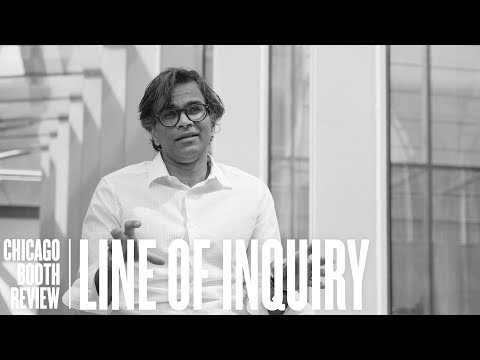 Line of Inquiry: Sendhil Mullainathan on how AI can help counter human bias

review.chicagobooth.edu | As artificial intelligence is used more and more to aid—or sometimes replace—human decision-making, how worried should we be that these applications will automate bias against particular groups? Chicago Booth’s Sendhil Mullainathan says we should be alert to this concern, but also aware of one of AI’s great advantages: while it is subject to biases in data, it doesn’t apply its own layer of bias, as humans tend to. Although completely unbiased data is almost impossible to generate, Mullainathan says that designers of AI systems can at least be alert to such biases and create with those concerns in mind. And while it’s reasonable to be concerned about AI perpetuating biases in contexts such as hiring or criminal justice, it’s just these sorts of places, Mullainathan says—the places we’re most concerned about bias skewing decision-making—that AI has the most potential to improve equity.