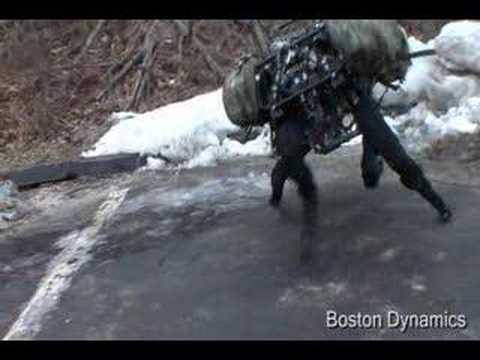 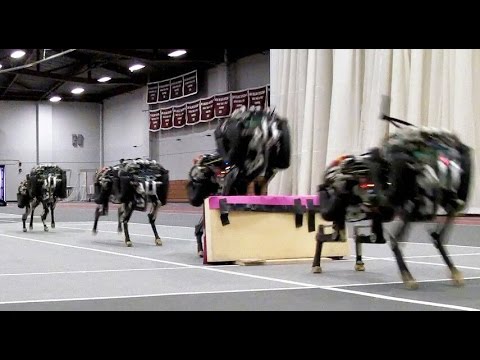 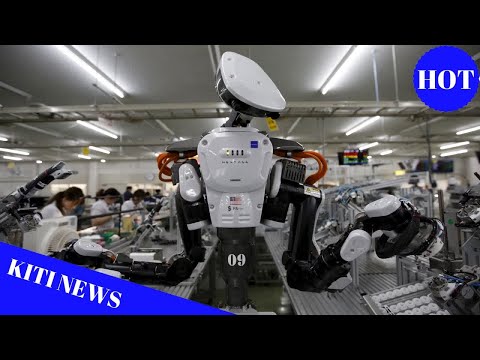 AI machines will lose interest in humans once they surpass their intelligence, says industry pioneer

AI pioneer and co-founder and chief scientist of Artificial Intelligence startup NNAISENSE Jurgen Schmidhuber recently stated that while machines will eventually be smarter than humans, there is no reason why the emerging technology should be feared.

Jurgen Schmidhuber has been involved in the AI field since the 1970s. In 1997, Schmidhuber helped publish a study on Long Short Term Memory, one of the concepts that ultimately became the roots of AI memory functions. Speaking during the Global Machine Intelligence Summit (GMIS) last year, the AI pioneer stated that he had big dreams for the technology since he first began studying the field. According to Schmidhuber, he wanted to build machines that can teach themselves.

The AI pioneer carried over his vision for advanced AI well into the present day. In a recent statement to CNBC News, Schmidhuber noted that eventually, machines will likely surpass humans in terms of intelligence.

“I’ve been working on AI for several decades, since the eighties basically, and I still believe it will be possible to witness that AIs are going to be much smarter than myself, such that I can retire,” he said.

Unlike other tech leaders such as Elon Musk and the late Stephen Hawking, Schmidhuber has adopted a more optimistic outlook on AI. Musk, for one, has frequently mentioned the dangers of hyper-intelligent computer systems, to the point of stating that AI could be more dangerous than nuclear warheads.

Schmidhuber, however, disagrees, stating that once AI surpasses humans’ intelligence, machines would likely just lose interest. The AI pioneer added that he and Musk had already spoken about the matter.

“I’ve talked to him for hours, and I’ve tried to allay his fears on that, pointing out that even once AIs are smarter than we are, at some point they are just going to lose interest in humans,” he said.

Schmidhuber believes that there are still concerns about the emergence of hyper-advanced computer systems, however. According to the AI pioneer, the real dangers of artificial intelligence lie not on machines, but on people themselves.

“If there are any concerns, it’s that humans should be worried about beings that are similar to yourself and share goals. Cooperation could result, or it could go to an extreme form of competition, which would be war,” he said.

Nevertheless, considering the pace and direction of AI research today, Schmidhuber remains optimistic. While the pioneer admitted that a portion of AI research is dedicated to making intelligent weapons, the vast majority of studies in the artificial intelligence field is geared towards helping people.

“About 95 percent of all AI research is about enhancing the human life by making humans live longer, healthier and happier,” he said.

In a lot of ways, Schmidhuber’s statements about human-friendly AI research and AI-based weapons rings true. While the Pentagon and countries like South Korea are exploring the concept of weaponized AI, several initiatives, i 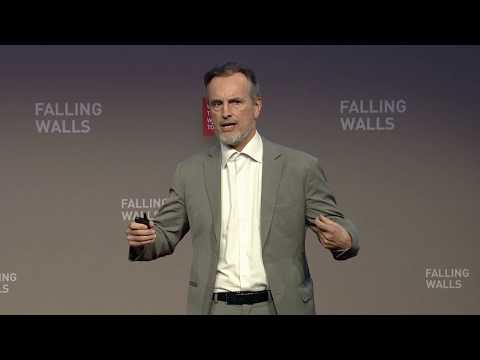 How AI Is Beginning To Surpass Humans | Jürgen Schmidhuber

Breaking the Wall between Human and Artificial Intelligence:

From the stuff of dystopian science fiction movies to everyday companions – with the rise of ubiquitous mobile computing power, artificial intelligence (AI) is already permeating modern life. As of 2017, deep learning algorithms power our phones’ voice-assistants, recommend the latest movies, and optimise our bike ride to work. AI has been heralded as the new electricity, soon to be found in almost every piece of technology we produce. To the man who has been described as “the father of modern AI”, this is merely the beginning. Although the artificial neural networks of Jürgen Schmidhuber’s team are now in 3 billion smartphones, he considers our current state of AI technology to be in the early stages of infancy. Whereas today’s seemingly smart algorithms are geared towards singular purposes – playing chess, matching love-hungry 30-somethings, or finding appropriate music for cooking – Jürgen’s goal has always been to create a general-purpose AI within his lifetime. His entire career has been dedicated to developing a software that would outsmart him, and though he readily admits that, as of now, the best general-purpose AI is only comparable to the intelligence of an infant animal, he is convinced that it will not be long before we develop systems that are far superior to us. At Falling Walls, Jürgen lays out the state of the art in his field of research and shares his vision of a future in which humans are no longer the crown of creation.